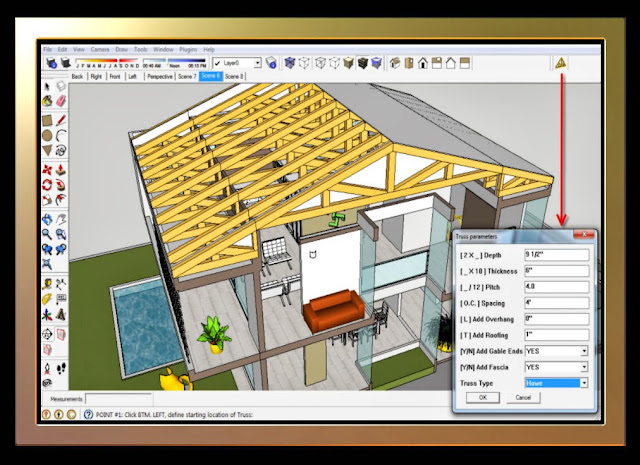 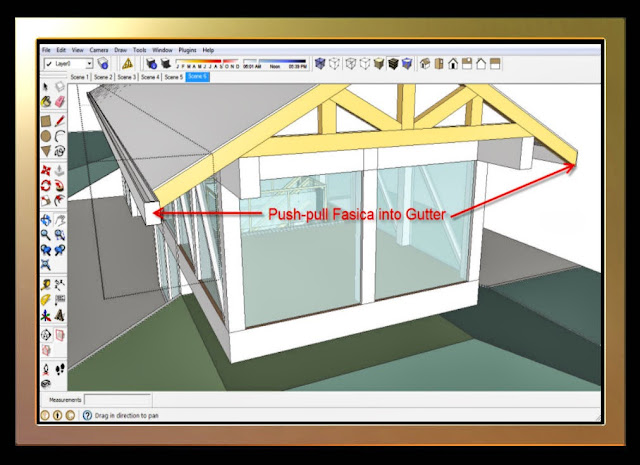 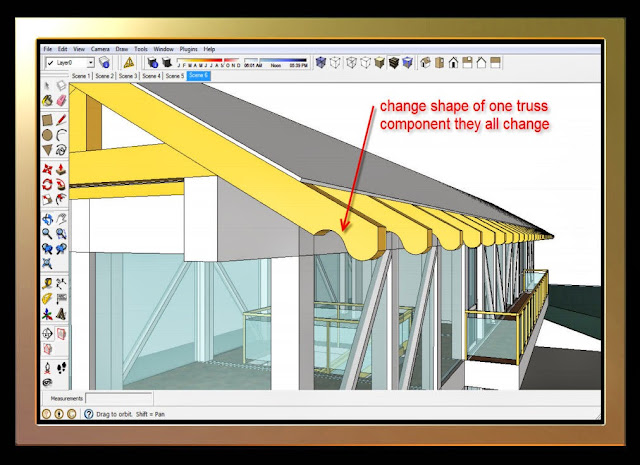 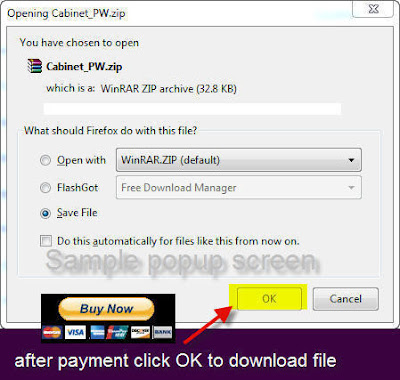 This is nice but would you be open to modifying so that it was useful for far more configurations. If so please send an email so we can discuss.

This plugin is written for imperial, is a metric version available?

Also, is there an option to have the roof pitch expressed in degrees instead?

I went out on a limb and bought the plugin, I had a little trouble with the password protected file but Tom was really helpful in getting the problem solved.

I'm running SUpro 2015 64-bit and the tool works fine. The tool comes in both imperial and metric versions. A minor irritation is that the pitch on the metric version isn't in degrees and refers to the x_in_12 system, I guess I'll have to make a note of what the values are for the various roof pitches I would like to use.

It would have been super if one could have controlled the settings for the size of the top chord, bottom chord and webs independently. The addition of web tie and bottom chord tie would have been bonus. This tool would be even more helpful if a future version could do additional truss types.

I just purchased the Truss tool, downloaded the file and now it requires a password which I dont have. Can you help?